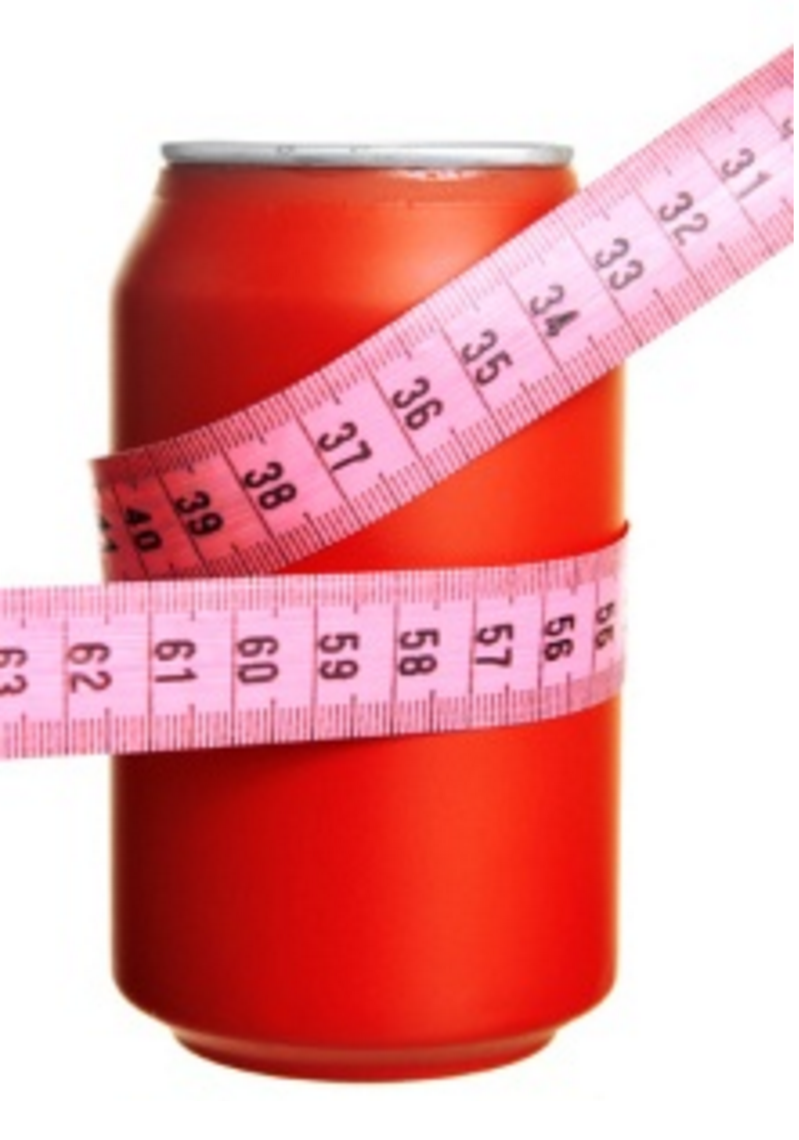 Obesity is a global pandemic. It is one of the key risk factors for chronic non-communicable diseases such as cancer, diabetes, and heart disease. As prevalence continues to rise in both emerging economies and high-income countries, public health has focused on two key risk factors: physical inactivity and unhealthy diet.

Encouraging healthy eating habits works well, but only to a certain extent. Policy officials also need to reduce the demand of unhealthy foods. The most effective way to do this is by focusing on the economics of food consumption. Taxation of unhealthy products works, and it works very well at reducing demand of unhealthy foods such as sodas. In countries like the US, taxes are also very controversial. The only notable US city to pass a soda tax has been Berkeley, CA. Many cities have tried and failed due to extensive lobbying by the beverage industry.

Essentially, what anti-tax advocates do is "frame" the issue in a way that makes the tax seem very unappealing. Public health officials argue that the tax will reduce consumption of sodas and improve health, and provide solid peer-reviewed evidence to back their claims. It is undeniable that the tax will have positive health benefits. But these facts can be side-tracked among claims that the tax is representative of a nanny-state; an over-reach of government; an intrusion of the state into people's lives. And rarely do anti-tax advocates offer legitimate factual evidence for their rhetoric.

Indeed, anti-public health rhetoric can blow the context of the situation out of proportion. For instance, a government ban on sodas versus a 3 cents per ounce tax on sodas can both be described as "government intrusion," but there is a clearly a difference between the two. Yet in policy debates, this difference gets clouded among the fear tactics of lobbyist groups. The debate should be guided by facts and peer-reviewed research, not rhetoric.

That is why in Philadelphia, the mayor tried a novel strategy: frame the tax strictly as a revenue source for popular initiatives like universal kindergarten, among others. Even when the mayor was pressed on the potential health benefits of the tax, he would often redirect those questions into claims that universal kindergarten would be good for health. Though the tax's beneficial impact on obesity rates was practically well known by everybody, it was non-existent from the government's arguments. There was no fire for the "government-intrusion" counterclaims. And that strategy was highly effective in letting the tax pass. People saw it as a massive source of untapped revenue to fund public projects such as libraries, schools, rather than the government telling them what they should and should not do.

The YP-CDN is actively involved with these initiatives. As the Mexico tax was being considered, YP's Mexico chapter worked extensively on digital advocacy strategies to enhance public awareness of the positive benefits of the tax. Indeed, our advocacy worked helped the tax receive great support from key national and international opinion leaders. Building off of Philadelphia's success, we intend to harness these novel strategies and help governments see these taxes as untapped revenue sources--in addition to the health benefits--in order to make passage of these taxes more likely.

The best for public health is yet to come. Based off of previous data, the Philadelphia tax is very likely to have a profound health benefit. Before the tax, this was something that could only be "modeled" in the future. Once it's implemented for 1-2 years, we can actually evaluate the impact it had in the past--this latter evidence is much more robust and convincing than models. When other cities can see just how well it worked in Philadelphia, they will be more likely and incentivized to pass their own taxes. And even if public health prefers for the tax's emphasis to be on "health" rather than "revenue," what matters is the real human impact in the coming years. It may not solve the obesity crisis, but taxes like this will go a long way towards reducing obesity rates and saving lives.