On January 24, YP-Baltimore chapter leaders Hussain and Minzhi attended a briefing in Annapolis, MD, which was called by the Senate Finance Committee to discuss more about the pricing of prescription drugs.

Key stakeholders were present, including leaders from Pharmaceutical Research and Manufactures Association of America (PhRMA), CareFirst Blue Cross Blue Shield, Pharmaceutical Care Management Association (leader of 12 pharmaceutical benefit managers), research professors from Johns Hopkins, Institute for Clinical and Economic Review, and the Special Assistant from the Office of the Attorney General.  There were four panels with two to four experts. Each expert made a brief presentation related to their perspective on prescription drug pricing and raised discussion on key challenges and recommendations.

At the end of each panel, there was time for questions from senators on the committee. 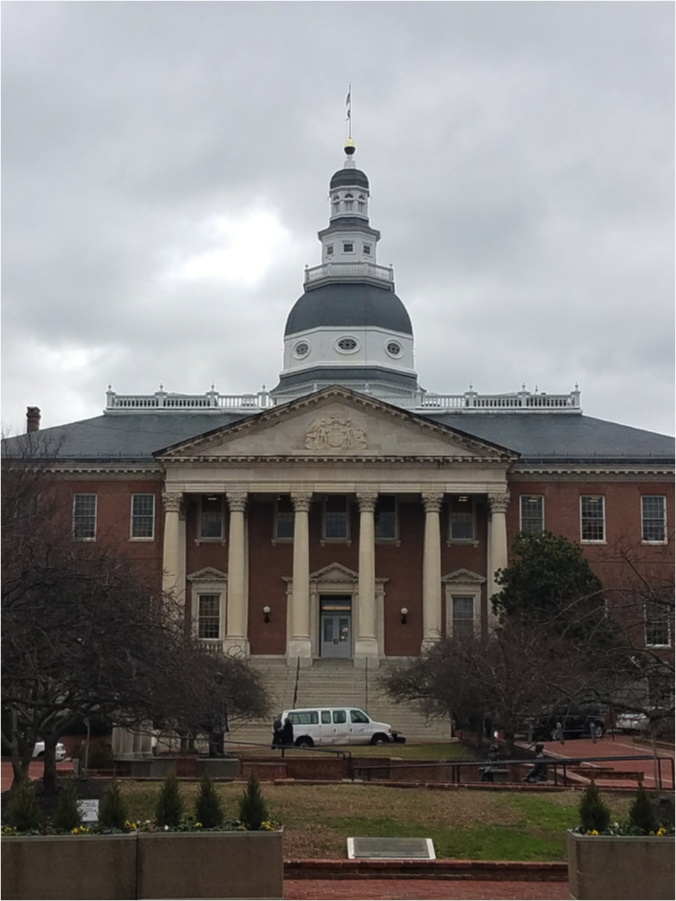 Our coalition introduced 2 bills, known together as the Prescription Drug Affordability Initiative. 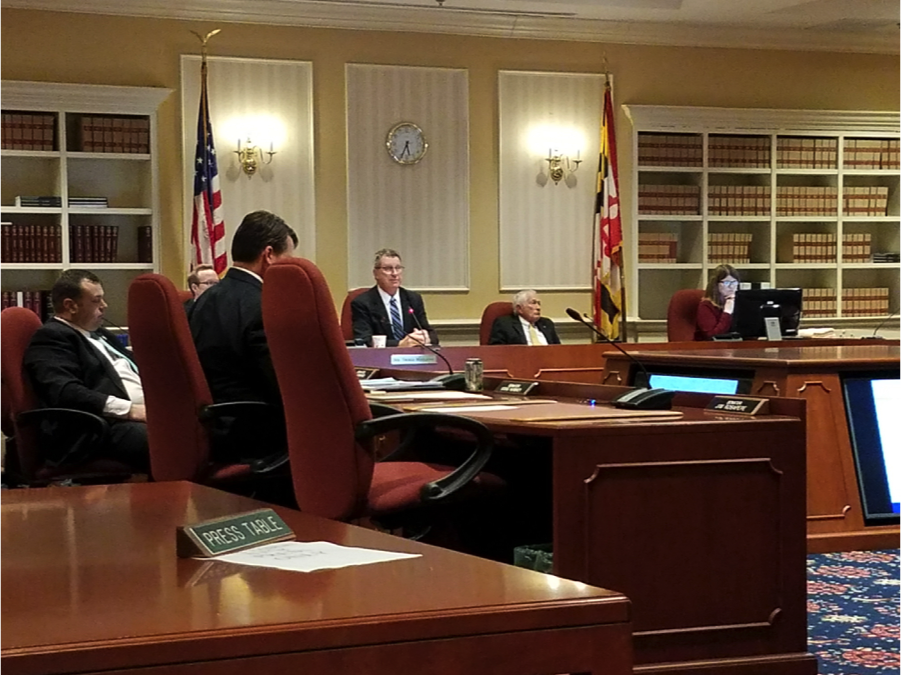 Inside the Senate Finance Committee. First gentlemen facing us is Chairman Thomas McLain (Mac) Middleton (Democrat, District 28, Charles County) and next to him is Vice Chairman John Astle (Democrat, District 30, Anne Arundel County). They are leading the briefing, consisting of four panels and 13 speakers in total. 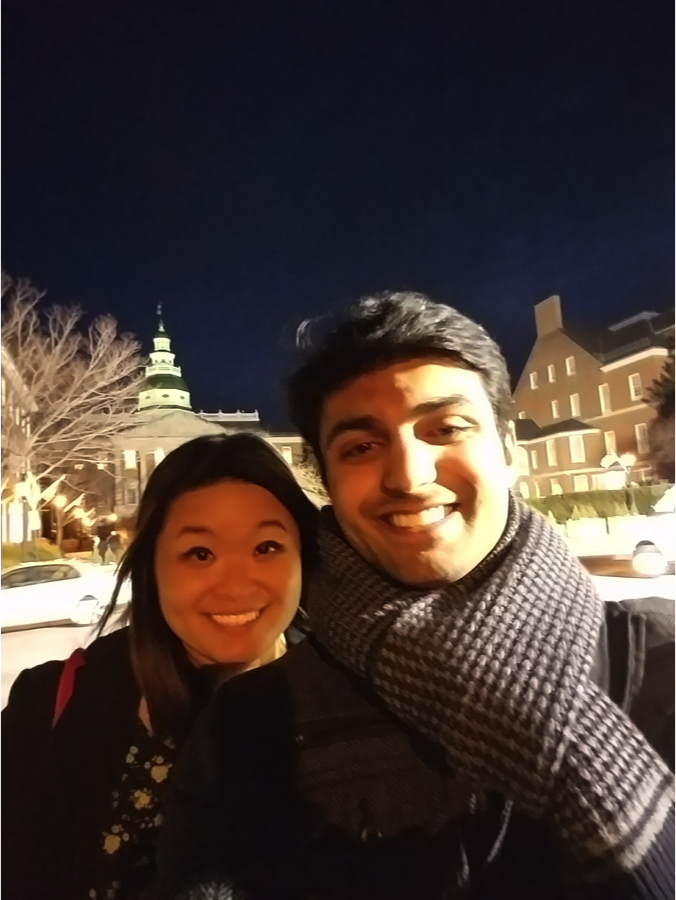 Baltimore Chapter Leaders, Minzhi and Hussain (left to right) in front of Maryland General Assembly after the Senate Briefing ended.

For more insights into the prescription drug affordability initiatives currently ongoing in Baltimore, MD, check out the following news coverage: