A start of clinical years in Medical school presents with mixed feelings. There is the excitement that comes from finally tying book-knowledge with the patient’s symptomatic presentation which is the cutting edge that gradually defines your carrier, then there is the reality of the thin margin that exists between life and death. The magnitude of the latter drove health sciences students that are  members of the Young Professionals Chronic Disease Network to undertake the initiative of advocating against Rheumatic Heart Disease, a disease that can be easily prevented but is a killer disease in the most developing countries  yet one that be easily prevented. 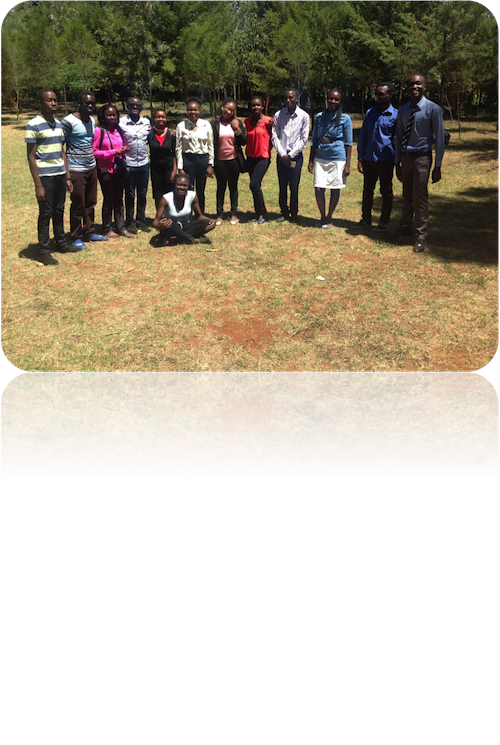 We began the advocacy with holding structured trainings to equip the members who are not in the medical field (law students, public health students, medical psychologists and those yet to join the higher institution of learning) on the basics of the disease. This was conducted through a very interactive tutorial setting session conducted by Pro. Joe Maamlin, a cardiologist from Indiana University currently working in partnership with Moi University and USAID-AMPATH. Key areas focused on were the epidemiology, causative agent, disease process, signs and symptoms, management, presentation in pregnancy and preventive measures. 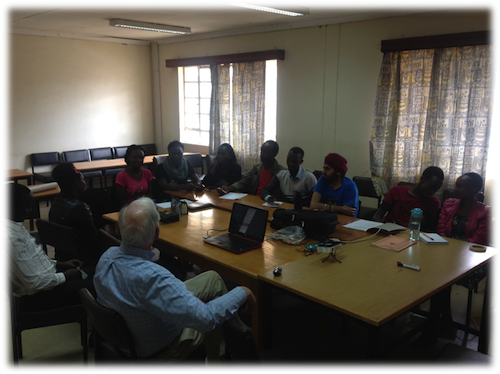 Session with Prof. Maamlin on the basics of RHD

The second training was aimed at developing soft skills among the trainers that would enable them to be effective communicators to the target groups. It was conducted by Everlyne Achieng, an International Federation of Medical Students’ Association (IFMSA) satisfied trainer. The session was brief but very interactive and enlightening. Among the sub topics covered were:

Despite being a session that most trainees were familiar with, there were a lot of loopholes to be filled and quite a number of new ideas to be adapted from the presenter and the group at large.

Several months spent in our clinical rotation saw us interact with mothers of children suffering from the disease and children at times too sick to communicate their symptoms. This became the defining picture of the condition for most of us. The last lesson was as such an eye opener. We had a life experience shared by one of our members on how she  was misdiagnosed and treated various conditions for months on end  only to discover that her heart was gradually failing. Her story was a touching one, to say the least and her journey one that every RHD patient out there should hear about. She is currently healthy and  up and about engaged with her  fourth year of Engineering, Mechanical engineering, a path everyone who cared, including her cardiologist, though she couldn’t go through. 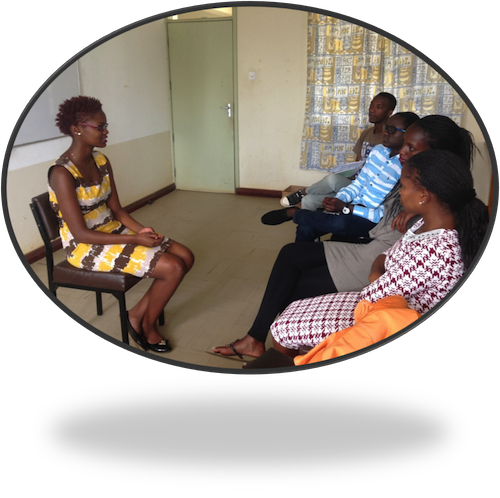 Ruth, a RHD survivor narrating her experience to the team.

The training was successfully completed and the first visit held on 13th March 2017 at Central Primary school. A total of 14 trainers were present and the children were divided into four groups with two or three trainers addressing each team. Among the topics covered were the  infection process, the presenting symptoms, ideal treatment options and the preventive measures broken down to the simplest terms possible (a step by step guideline was provided to the trainers) for the kids’ to understand. There was ample time for them to ask questions for clarity and monitoring and evaluation was conducted at the end of the session using structured closed ended questions. 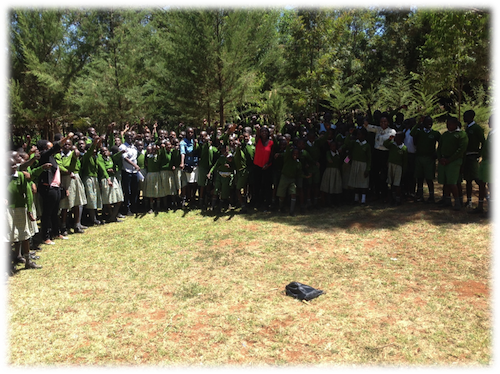 Our next awareness session was conducted on 17th March 2017 at Kapsoya primary school, a school with a population of approximately 600 students. Just like the previous session, the students were divided into three groups addressed by the specific trainers. For this particular school we were able to conduct a separate session with the teachers who were intent and appreciative of the disseminated knowledge. 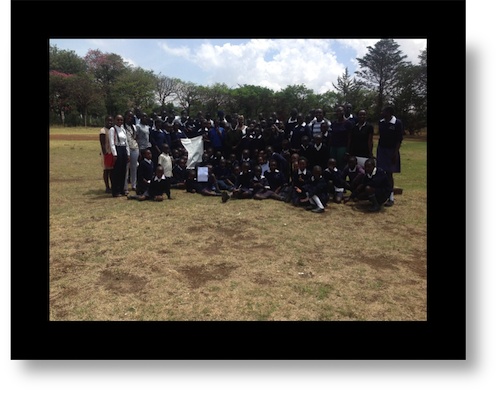 The two days were certainly well spent, our target group, the children, were a fun group to talk to, eager to learn and quite inquisitive. As we patted ways to find other schools, we had them chant a baseline slogan: “Tell a friend to tell a friend to save a life”. The campaign may not get to the heart of every home but the voices of this little ones will definitely go a long way for this is just but the beginning.