This piece was originally published on the blog of the Kenya Hospice and Palliative Care Association. 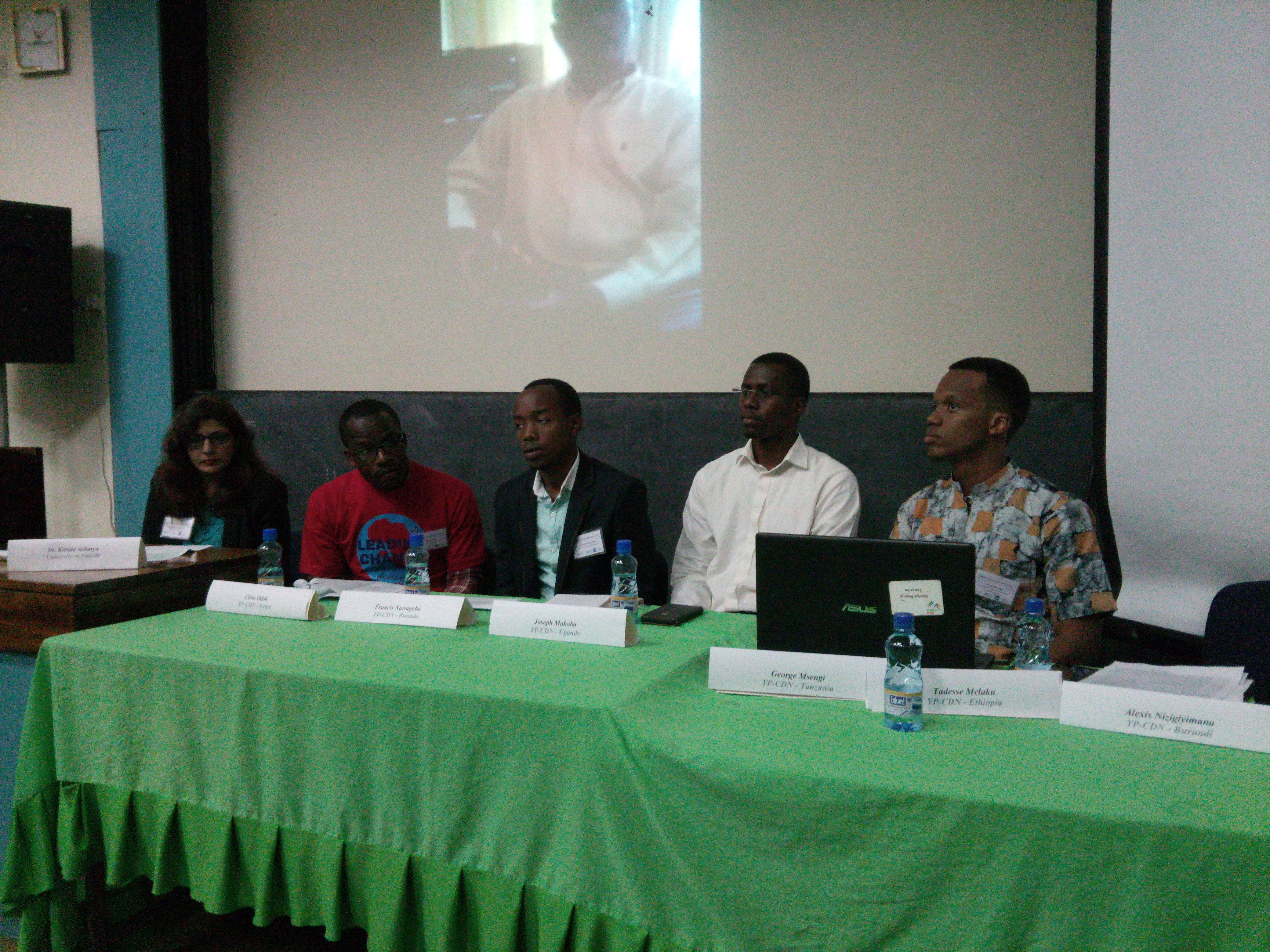 Dr. Kirtida Acharya of the University of Nairobi moderating a panel with YP-CDN Chapter Leaders from Kenya, Rwanda, Uganda, Tanzania, Ethiopia, and Burundi.

38 million people die each year, with 28 million of those being from low and middle income countries due to Non-communicable diseases (NCDs). Sixteen Million of NCD-related deaths occur before the age of 70 with 82 percent of these “premature” deaths occurring in low and middle income countries, as estimated by the World Health Organization (WHO).

Young professionals from across East Africa met to discuss the NCDs situation across East African countries during the 2016 NextGen Leaders Symposium, hosted by the Young Professionals Chronic Disease Network (YP-CDN), Research Triangle Institute International (RTI), the University of Nairobi (UoN) and Health Action International (HAI) on the 9th of September in Nairobi, at the UoN, Kenyatta National Hospital (KNH) Campus. The symposium was just a conversation starter for a subsequent 3 day workshop to prepare YP-CDN advocates from Kenya, Uganda, Rwanda, Ethiopia, Tanzania, Burundi and Nigeria to change the tide of NCDs across the region.

The Symposium that was officially opened by Dean Prof. Frederick Were, of UoN School of Medicine, brought together local, regional and international health researchers, nextgen leaders, young professionals and representatives in the Ministries of Health from the East African countries.

The aim was to discuss on how to involve the youth in the fight against NCD’s. Dr Kirtida Acharya of UoN expressed that small actions shall lead to a dramatic decrease of NCDs among Africans. An example of an action is the car free day initiative in Rwanda which is aimed at encouraging mass sports and exercise to encourage people to walk, jog as well as ride bicycles to fight NCDs among city dwellers.

The nextgen leaders from Kenya, Uganda, Rwanda, Ethiopia, Tanzania and Burundi presented powerful messages and concerns from the youth on their take of NCD’s in their country and majority of their expressions were on: Advocacy on different and all levels, to educate the younger population on nutrition, to work on implementing policies, lack of trained professionals to collect data and to attain government support along with others.

In light with the messages and concerns for youth involvement, Edward Kariithi from the Program for Appropriate Technology in Health (PATH) Kenya, informed us on the Young Innovators Award and how they work around and with the youth, to initiate them into the NCD battle and guide them on how to go about it.

Dr Rachel Nugent of the RTI stated that 1.3% of donor funding goes to NCDs, of this 475 million dollars was released in 2015 for NCDs globally and still so much money is being paid by people themselves and very little is trickling in from the insurance company and the governments.

“The government needs to increase its donor funding. I am a strong believer that says we cannot build the cancer infrastructure and NCD infrastructure with donations. The Government must fund, and the donations to be used to fill in the small gaps and not the other way around.” said Dr. Joseph Kibachio, Director of NCD’s, Ministry of Health (Kenya). He also emphasized on the need to know our MCA’s, because they are the ones to decide on what budget is assigned to the health sector in their county and specifically NCDs.

“There is a need for NCD affiliates to work as one body and a unified force,” said Dr. Jonathan Kiliko a representative from the Mission for Essential Drugs & Supplies (MEDS) Kenya. He also spoke of the partnerships with stakeholders and various organizations to make medicine for NCDs, educating the communities and sensitizing the media on all things NCD.

As the symposium came to a close, the attendees were urged to be at the forefront of the NCDs eradication battle, for NextGen Leaders can in fact be the leaders of now. As the action plans and strategies developed over the course of the NextGen Leaders workshop are rolled out, the world will see that this generation is truly taking its health and future into their own hands. 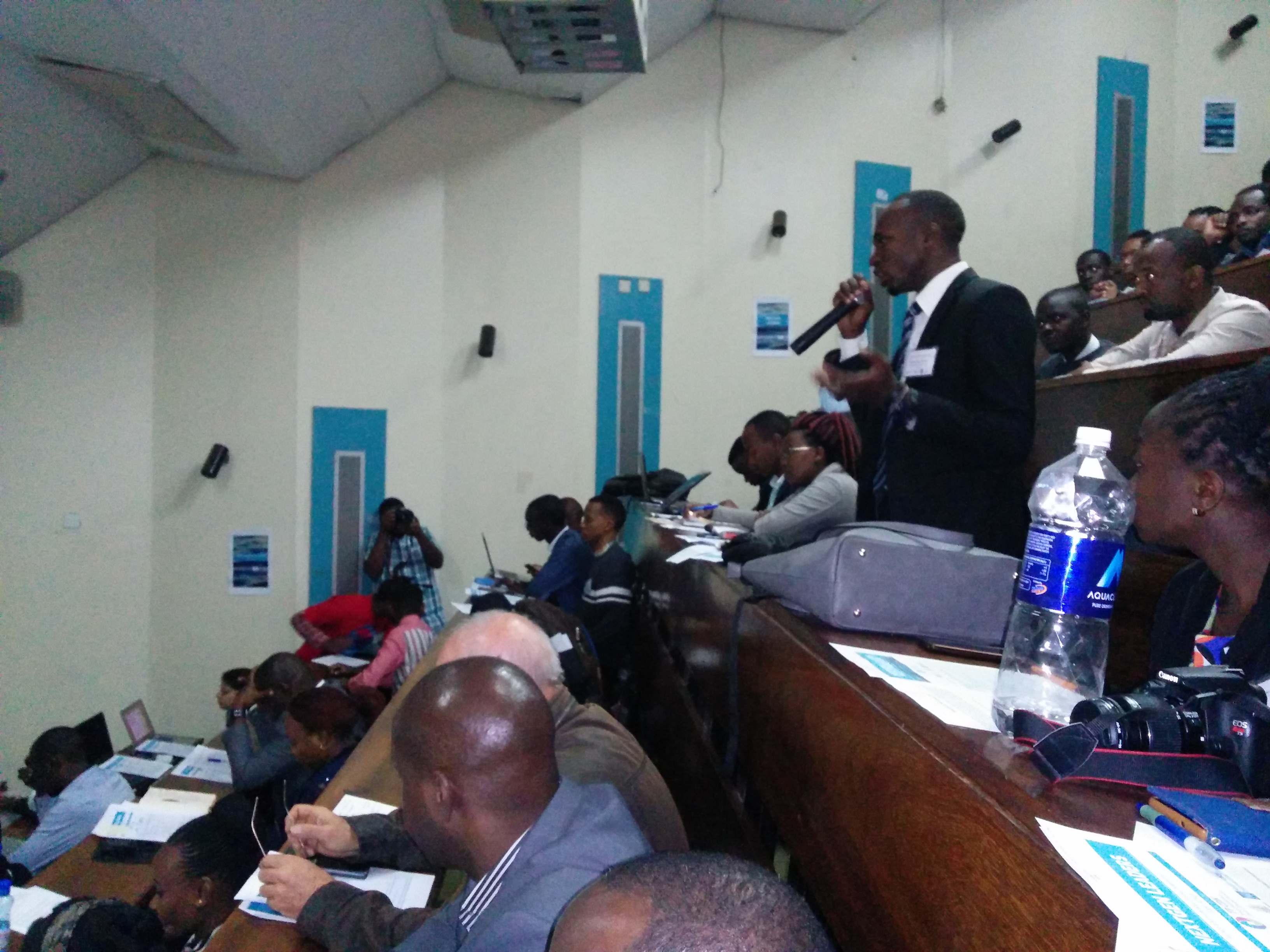 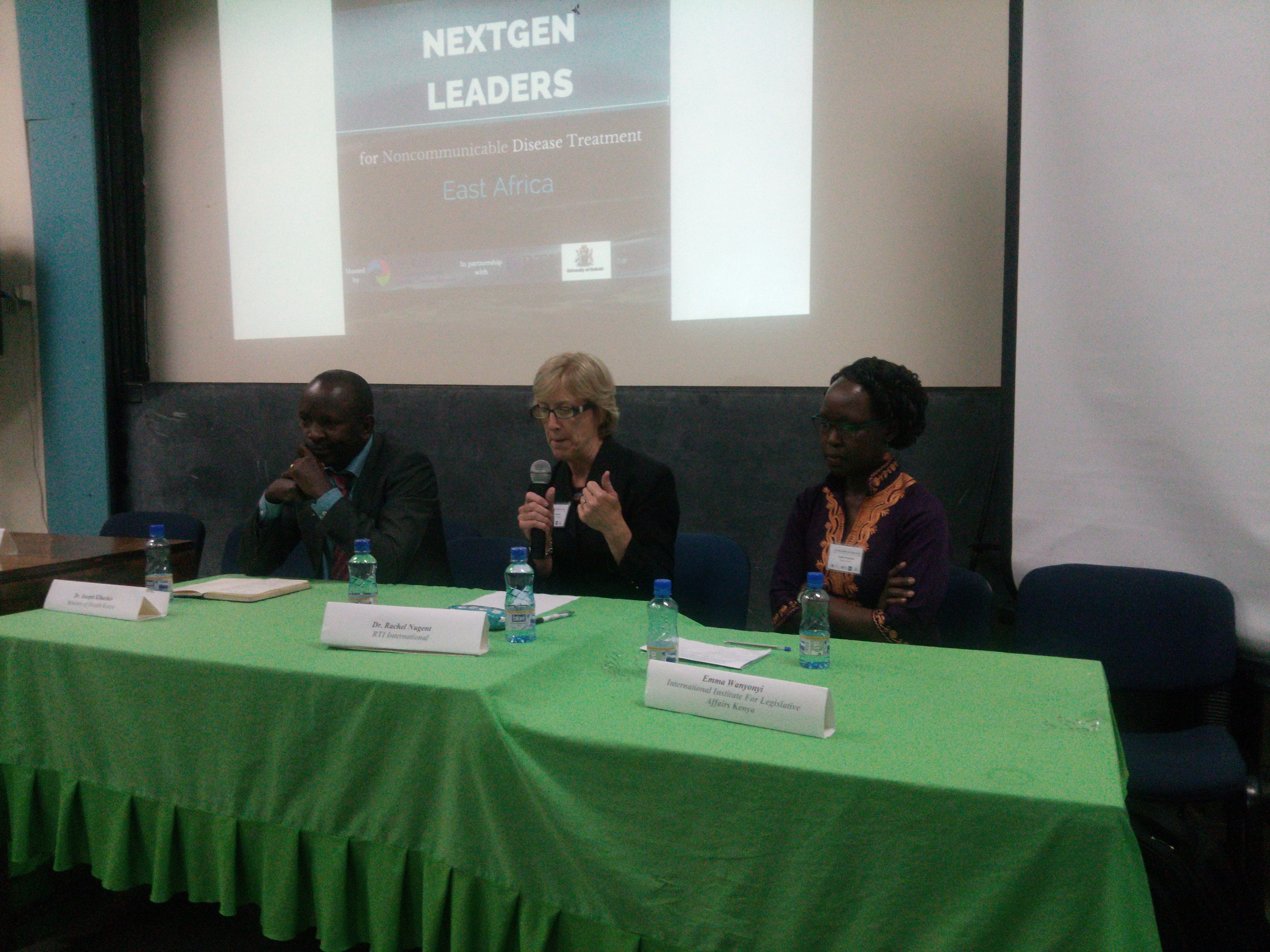 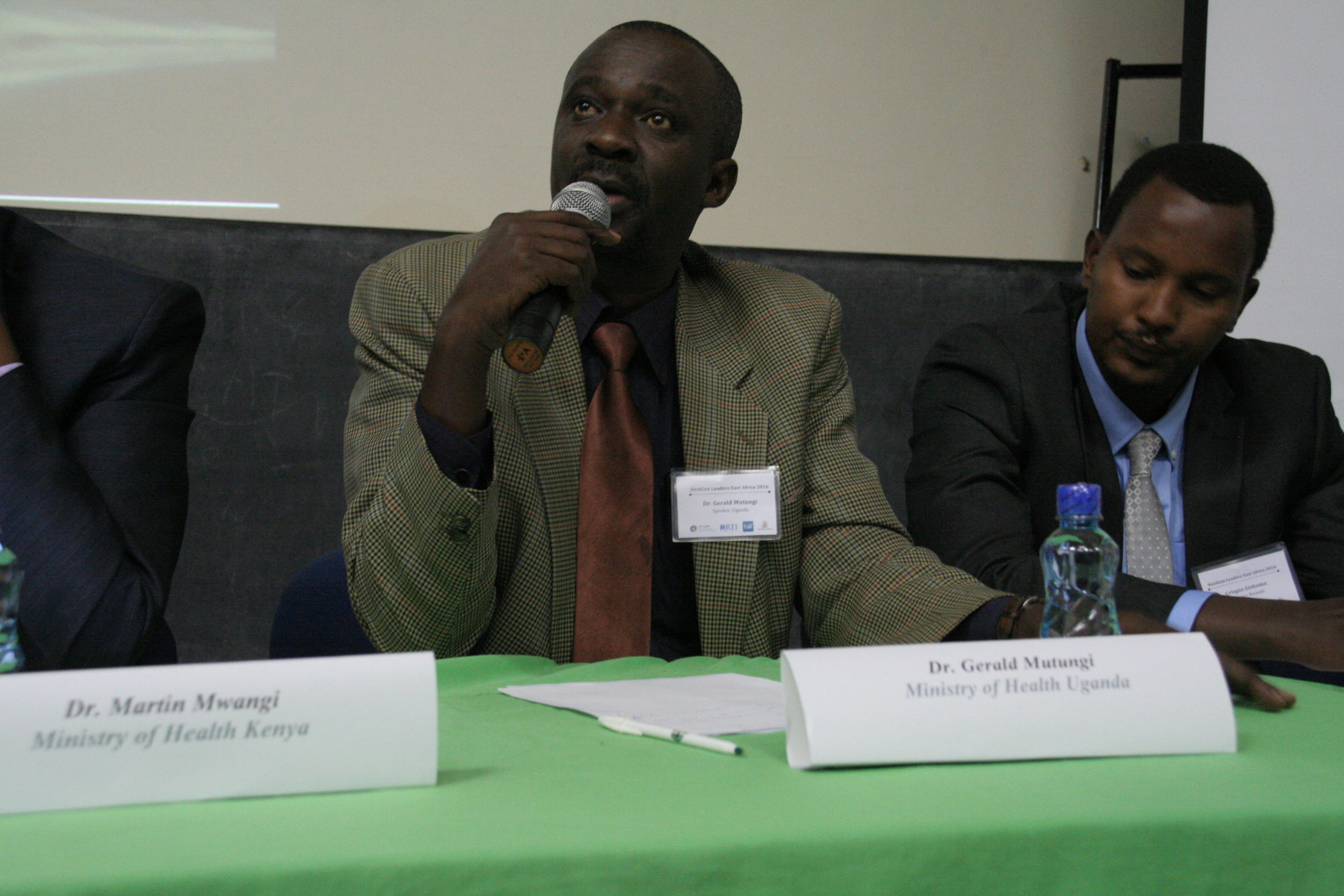