It’s everyone’s nightmare to get diagnosed with a chronic illness, be it diabetes, a type of cancer, heart disease, cystic fibrosis or Alzheimer’s disease.

Many people will first be in a state of denial; some will be cut off from their loved ones, alienated from the society, accused of being out of the societal norms and labeled that what they’re suffering from will be regarded as a punishment (mostly experienced by HIV/AIDS patients) In some cases, a person may go to the clergy to perform a “spiritual washing” with desperate hope that the disease will fade off, but in most instances it doesn’t.

After all these twists and turns, the patient ends up pinning for all they’ve lost. But no fuss, there is light at the end of the tunnel.

It takes acceptance, adherence to medication, ability to hone their coping skills and above all both social and emotional support from the people around them to make things better. In no time, whatever chronic disease one is suffering from will be obscure and be part of their lives. From this I would say it will be their ‘new kind of normal’.

Through YP-CDN, I got to embrace chronic illness as the ‘’new kind of normal” and that has actually helped me to empower those living with it. I get to give people suffering from chronic illness both social and emotional support and also share awareness and preventative methods to the general population.

A saying goes that a man who builds a mountain starts with just a stone. That’s what it is like to be a part of YP-CDN. Although now the stigma around chronic illnesses and the hurdles we experience in making essential medicines accessible seem too large to tackle, I believe that little by little we can and will build progress. 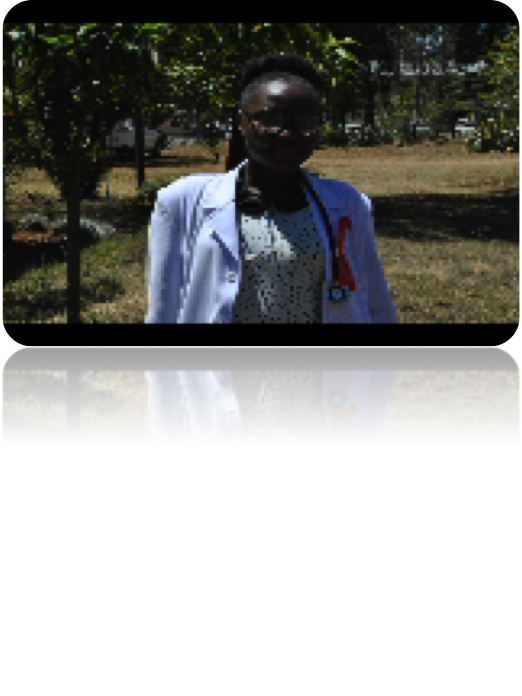