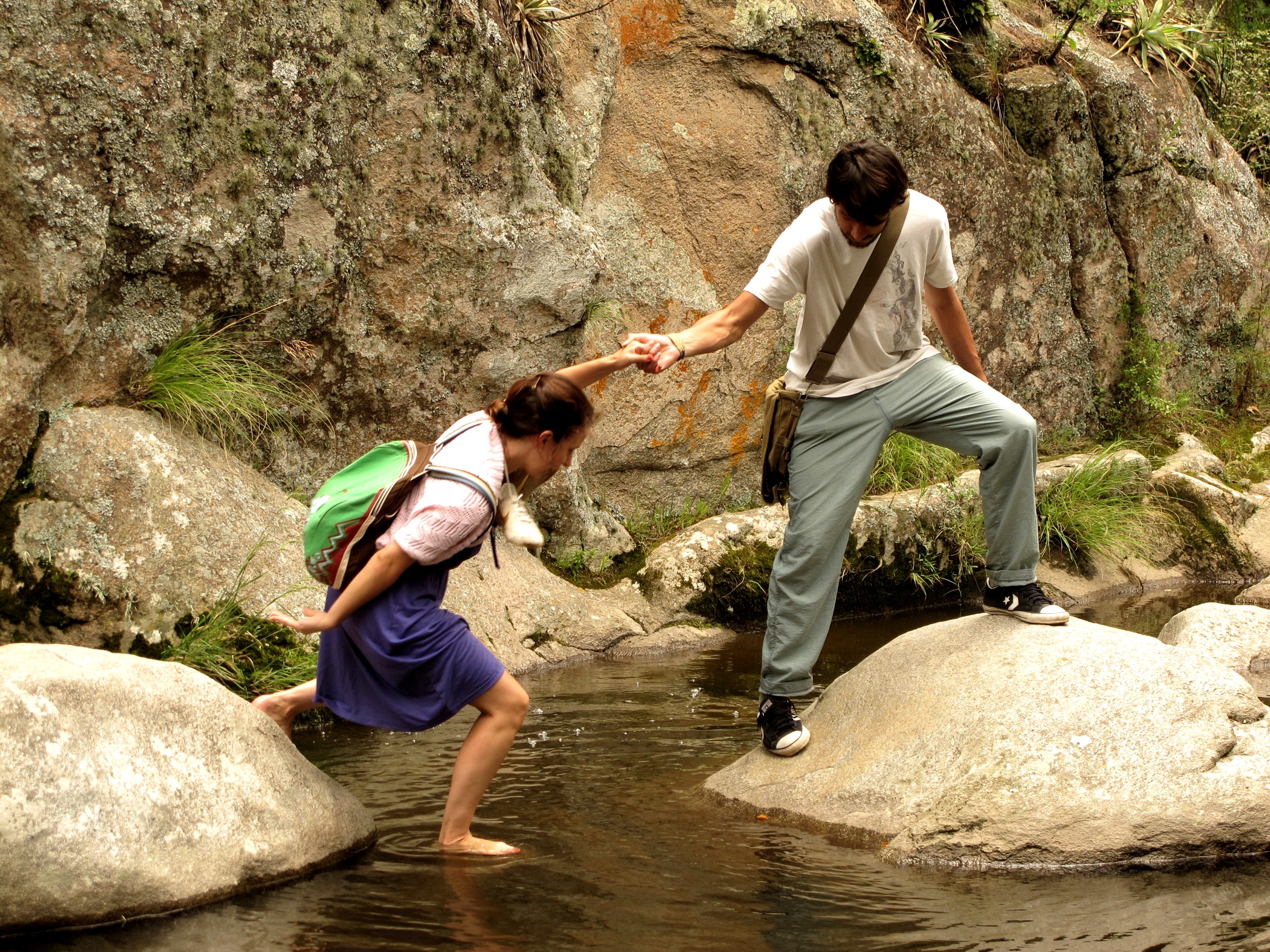 Think of a person with a chronic disease.

Let’s imagine this person in detail. The first symptoms made their appearance 5 years ago. Since then, this person has visited countless doctors in the search of understanding what was wrong. Looking back, it is evident that the disease has changed this person’s life in many profound different ways. It has forced her/him to give up some of their most enjoyable activities, such as practicing sports, travelling or even working. It is imposing on them substantial financial burdens, sometimes more than what their family can afford. And it is also affecting the lives and well-being of the people that care for them.

Do you have a clear picture of this individual now? How old is this person in your mind? 60 years old, maybe older?

If this person is suffering from a mental health disorder, it is most likely that she/he is around 20 years old.

In contrast with other chronic diseases, the first symptoms of mental disorders most commonly present among young people, typically beginning in adolescence or early adulthood. Mental disorders are not rare: It is estimated that 1 in 8 young people will develop a mental disorder in the next year, and this trend is further exacerbated in the context of the global economic and social crisis. Currently, depression is the #1 cause of years lost to disability among people between 10 to 19 years old. But only half of the people affected with a mental disorder receive the treatment they need. 35.5% to 50.3% of serious cases receive no treatment at all during at least one year before their first assessment, and these figures rise to 76% – 85% in developing countries.

So, let’s go back to thinking of the person with the chronic disease. She (let’s say it’s a woman, but could be a man just as frequently) started experiencing the first symptoms when she was 15. At first she wouldn’t pay attention to the signs/symptoms, and rather tried to reject the notion that they were even happening. But they kept coming back. She lives in a developing country, so the chances are that it takes over two to three years before receiving an initial medical assessment, and around 5 years before she receives a “notionally adequate” treatment. In the meantime, she stops going to school, she loses most – if not all – of her friends, and receives comments that she should keep her expectations low. She has been diagnosed with a chronic disease that has shaped her present and her future. And she is only 20 years old.

This is just an example of how mental health disorders are rapidly becoming the chronic disease of the youth. Up to 75% of all adults that have a mental disorder presented with their first symptoms before the age of 25. Due to their mental illnesses, these young people see themselves forced to stop studying and they usually have to struggle to get their first job, if they ever get one at all. The failure to detect the disorder increases the chances of the disease to have a more chronic long-term course, which means that they will have to deal with the disease and its consequences for the rest of their lives.

Such considerable unmet need is particularly unexpected as the vast majority of mental disorders are either mild or transitory, and for most cases effective treatment and rehabilitation exist. Much of what I have described are not inner characteristics of mental disorders. This scenario is the consequence of lack of information and awareness about what it means to have a mental disorder and what to do incase one is suspected.

The United Nations Sustainable Development Goals include the aim of ensuring healthy lives and promoting well-being for all at all ages (SDG#3). Recognizing mental ill-health and being informed on how to deal with it is crucial for building a healthy lifestyle. Let’s celebrate the Mental Health Month by spreading the voice. It is time to empower young people and recognize their own resources to change the current mental health situation.

By Ximena Goldberg (member of Resilie, a non-profit that seeks to reduce the burden of mental health)